A tactical bullet hell roguelike where each turn is a slice of realtime action. 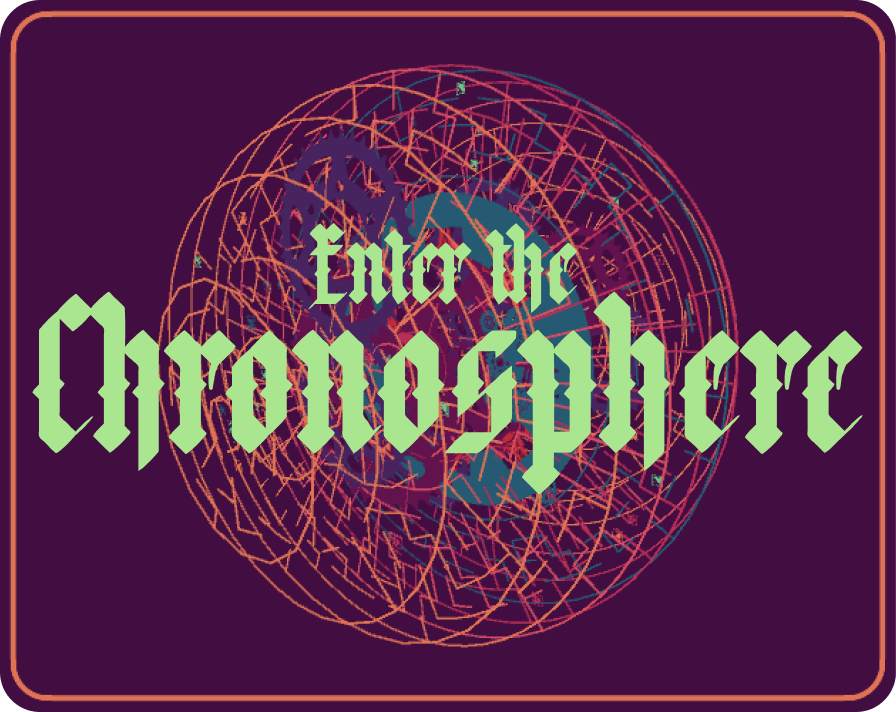 The Ballad of Sir Gatling

The Forest King and his wretched hordes are at the gates. It will take a brave, skilful and chivalrous knight indeed to drive them back down the bridge from Castlekeep Citadel: A strong, good and honourable knight named “Sir Gatling”. 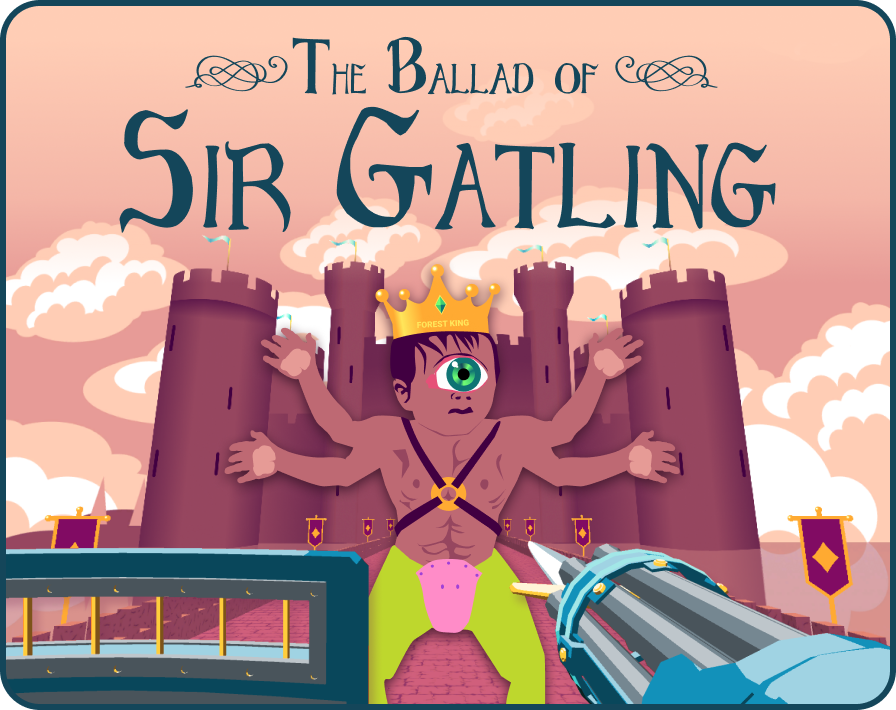 Effort Star is a brand new indie game company with something to prove.

We strive to create experiences that feel amazing to play and reward players for developing their individual play style. Our designs put gameplay first with challenges that require learning and growth to overcome.

Game designer and writer. Years as a professional game master and a lifetime of scribbling rules in notebooks has him hungry to test his mad theories on unsuspecting players.

A multi-disciplinary programmer attempting to master all trades. A decade of professional experience and two years indie dev has honed Rhys into a game dev weapon.